The Fairies have landed in Donegal Town

There was huge excitement this weekend around the Bank “Fairy” Walk, where it would appear that a huge family of fairies have moved in. Almost at the entrance of the Bank Walk you can see where they have what appears to be their main house, with some fairy clothing and a sign marking their territory  has appeared. 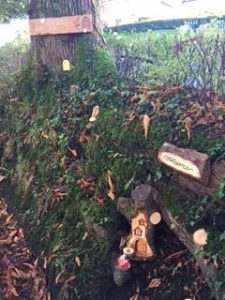 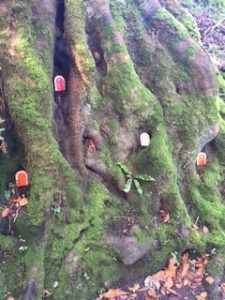 The good news that we have been told is that the Fairies love it here and really want to stay. So we thought we might give them some encouragement. 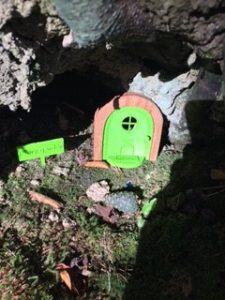 With that in mind and given that we have recently launched our Shop Donegal Voucher Scheme, we thought we’d run a little competition, through our Facebook Page.

You’ll then be in with a chance to win a €50 Shop Local Donegal Town Voucher – winner to be announced 4th 0f December. 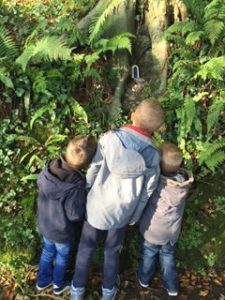